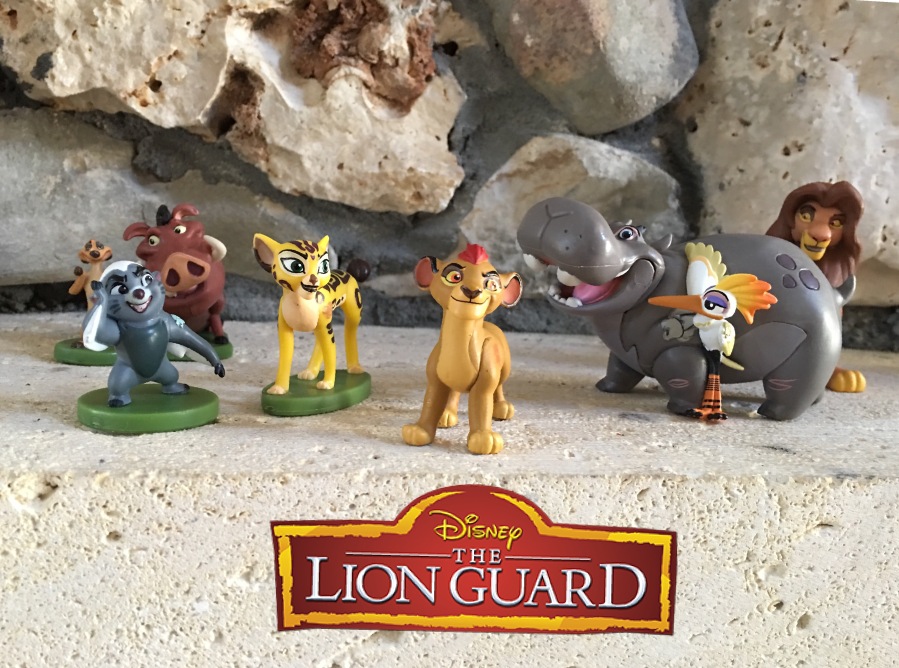 I’ve created a monster, two of them actually and secretly I love it.

It all started when my oldest was obsessed with “Frozen”. I’m not sure how many times we’ve watched it. Enough to go through several degrees of like and dislike. One of the biggest challenges I had with it I had was jealousy.

I was jealous of a friend and fellow dad whose daughter was obsessed with “Toy Story”. Besides being better films, “Toy Story” is a trilogy. That makes a world of difference when you watch a movie on repeat.

I did have some success weaning my daughter off the adventures in Arendelle. When went through the Toy Stories, Beauty and the Beast and others but nothing stuck until the Lion King.

Even at chick-fil-a if she hears the Circle of Life she's got to present her lion.

I turned 14 the summer that the Lion King was released. I’m sure I saw it in theaters but have no specific memory of it. I’m sure we owned a copy on VHS but at that point I was past the watch and repeat phase. I love the Lion King. It’s a classic, a great movie animated or otherwise.

The Lion King did spawn 2 sequels that I’m not sure I have ever seen. Currently we only own the original (in 3D of course). So when the my daughter became enthralled with Simba and company I still had the challenge of one movie on repeat.

I remember the first preview we saw for the new TV “movie” and series the Lion Guard. It was basically an extended musical number. The animation looked great and more importantly it had the spirit of the original. (Again I haven’t seen part 2 and I’ve read that the Lion Guard doesn’t line up exactly with the version of the Pride Lands presented in that movie.) Needless to say we were both excited.

We set the DVR to record The Lion Guard: Return of the Roar and counted down the day until it premiered. She loved it. Lion Guard went into high rotation at the house. She sings the songs, acts it out with her toys and talks about it all the time.

Now instead of watching a movie on repeat, we choose which episode we’re going to watch. Once the series premiered we were hooked. We watch the new episodes on Saturday morning because that’s when you’re supposed to watch cartoons. Having appointment television and a show we can share is too much fun.

What shows do you watch with your kids?